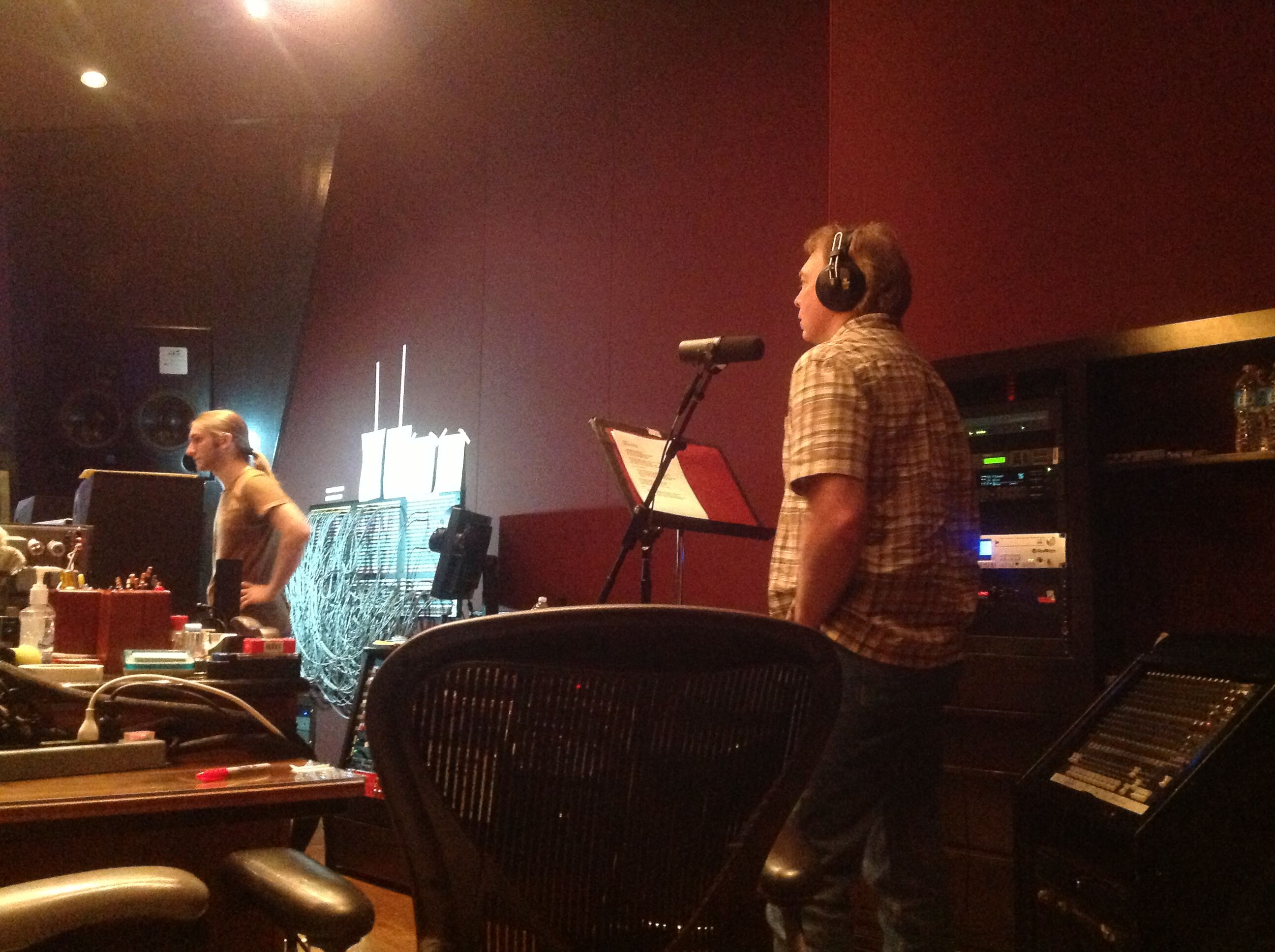 For singer/songwriter Matt Boydston, his music is as eclectic as a cross-country road trip that’s dotted with stops in New Orleans, Detroit, Nashville, and other great music hot spots. The Vancouver, Washington resident’s latest album Going Places is filled with twists of country twang, turns of “dirty” New Orleans blues, and even breezes of calypso rhythms floating through the air. Influenced by Lyle Lovett, Michael Buble and Lilly Allen, Boydston’s music and lyrics accelerate listeners’ emotions and deepest thoughts, leaving their mundane cares in the dust.

Boydston’s own travels through life’s peaks and valleys have paved the way for this unique project that cannot be packed into just one genre’s suitcase. The sixth child of a former New Hampshire farmer, Boydston credits both his parents’ love for music and his five older siblings’ different tastes in genres for his own musical style that is as colorful as a weather map in storm season. At age eight, Boydston and his family took an 11,000-mile crisscross-country RV trip from their New Hampshire home to various places including Knott’s Berry Farm where his father used to serve as both the park’s sheriff and head of entertainment. There he got to meet many of his father’s musician friends and, at a stop in Spokane; he became acquainted with the kid who would later become Eddie Money’s long-time drummer, Glenn Symmonds.

As an adult, the United States Army took Boydston to places like Egypt, Israel and Panama where much of his songwriting evolved. Following his stint in the Army he experienced a heartbreak that took him to the depths of Death Valley and emptied him of all his fuel for life. But upon meeting his wife Lynn, his self-proclaimed goofy, happy-go-lucky nature was restored, along with his joy. “Joy can be the catalyst to hope, happiness and change,” he says. “When joy rises, hopelessness, sadness and anger can fade, and in that brief moment lives can change. My goal is for my music to bring both joy and positive change in the lives of my listeners.”

The twists and turns Boydston has experienced in life are also reflected in the making of his latest album. Recorded in Nashville’s famed Blackbird Studio by Grammy-award winning engineer and producer David Hall (Gavin DeGraw, LeAnn Rimes, Frank Sinatra), Going Places has taken some different directions from Boydston’s original song compositions. With the addition of some of Nashville’s best session musicians and award-winning songwriters like Rachel Thibodeau (Billy Currington’s “Good Directions”) and Jason Sever (Luke Bryan’s “BuzzKill”), the album’s collection of songs hosts a variety of musical landscapes. “I understand the value of giving the customer a good product, and sometimes doing so results in a path that is different than originally imagined or planned,” says Boydston. “I don’t kick and scream when the map gets thrown out the window. I just keep going because there’s a good chance it’ll turn out better with a new direction, and I trust these true professionals to help me make this the best thing I’ve ever created.”